Exports to China hit a wall 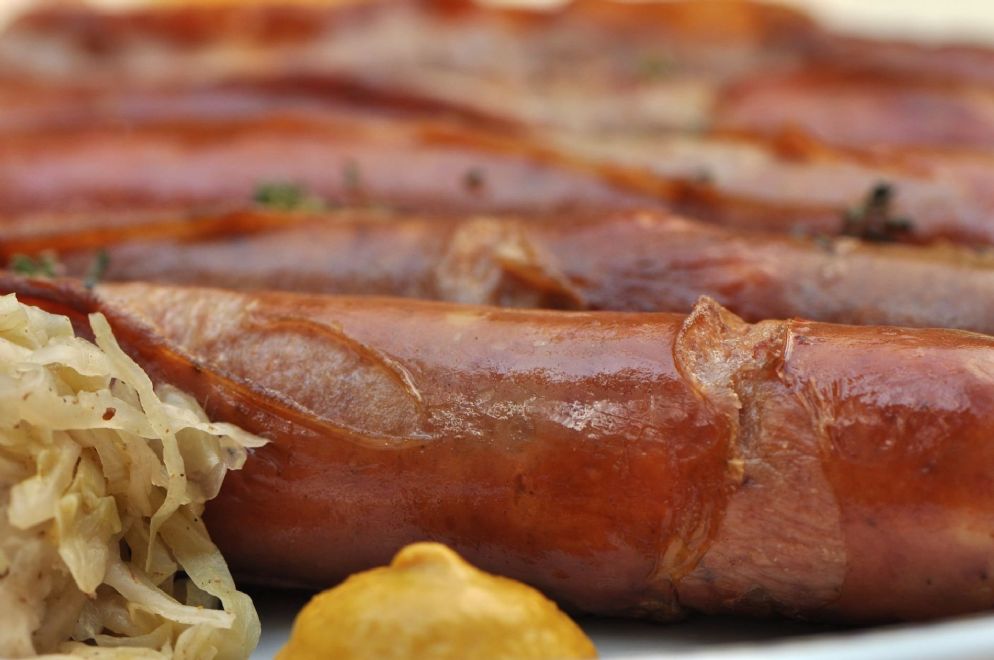 That wouldn't be so worrying if not for the trend seen in recent years, when exports to China expanded by a notable +48% in 2016 compared with 2015.  It's worth noting that food accounts for 15.6% of the total exported by Spain to China, amounting to around 7.1 billion euros.

What's behind this poor performance? The decline in our star product, pork, sales of which tumbled to 576.9 million euros, a decline of 12% year-on-year. 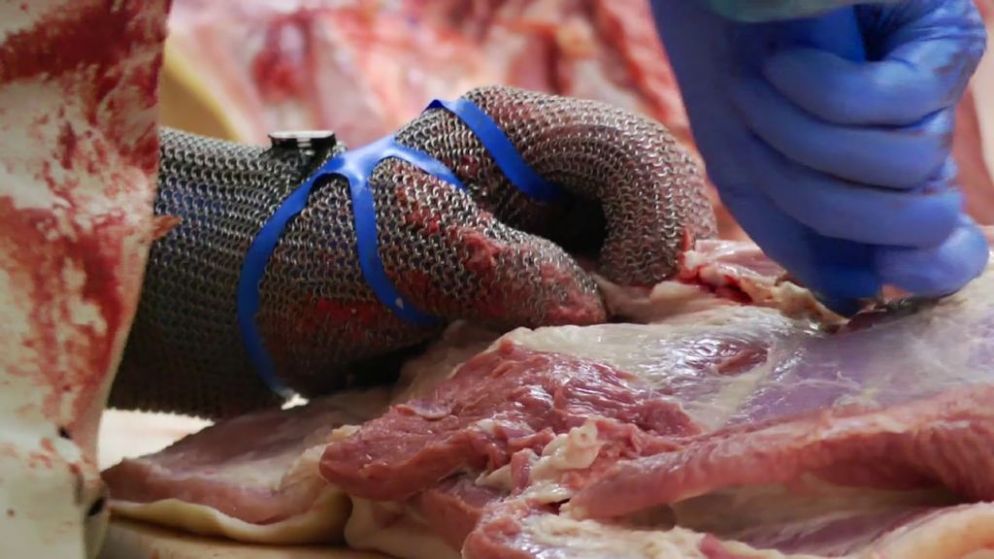 The decline of -7% in volume (373,000 tons) and -12% in value (576.9 million euros) of meat and pork offal products is attributable to increased production in China, driven by high prices in 2016, which led to record high imports of pork, amounting to 3.13 million tons.

Despite this, Spain gained market share in pork imports to China, while rival countries experienced even larger declines: 17% in volume and 23% in value.

Spain strengthened its position in 2017 as the main supplier of pork to China, ahead of Germany, Canada and the US.

Moreover, last year Spanish pork exports to China amounted to 70/30 meat-to-offal, a characteristic which distinguishes Spain compared with other countries, such as the US and Denmark, where exports of pork offal are the main product. 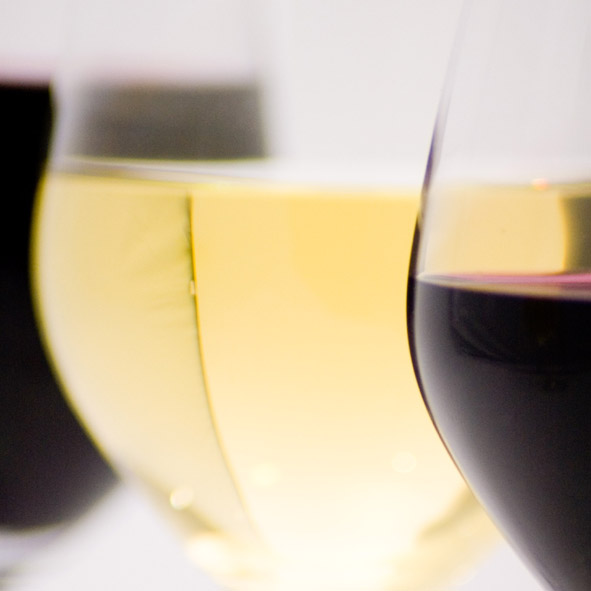 Spain is the fourth-largest supplier of wine to China, trailing France, Australia and Chile. Spanish wines are among the lowest-priced among imported wines in China, even looking only at bottled wine:  Spain (1.95 euros/liter) compared with France (3.30 euros/liter), Australia (4.46 euros/liter) and Chile (2.21 euros/liter).

Exports of Spanish beer to China declined by 11% in value, to 45.4 million euros, with a volume of 50 million liters. 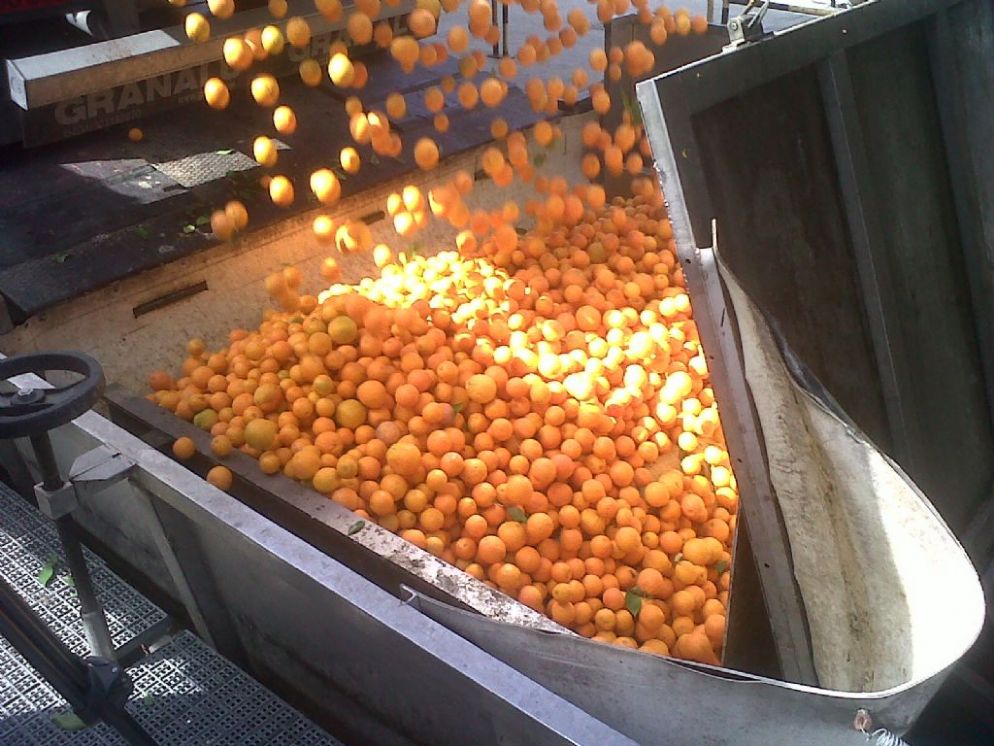 Olive oil imports in China totaled 37,100 tons and were worth 169 million euros, and Spain had a market share of 78%.

Exports of citrus fruit to China amounted to 19,700 tons, worth 24.1 million euros, up 40% year-on-year.  The bulk (90%) were oranges, and the remainder were mandarins, lemons and grapefruit.

In July 2016, Spain started to export plums, peaches and saturn peaches to China after having signed a bilateral agreement.  As a result, 2017 was the first full year that stone fruit was exported to China. 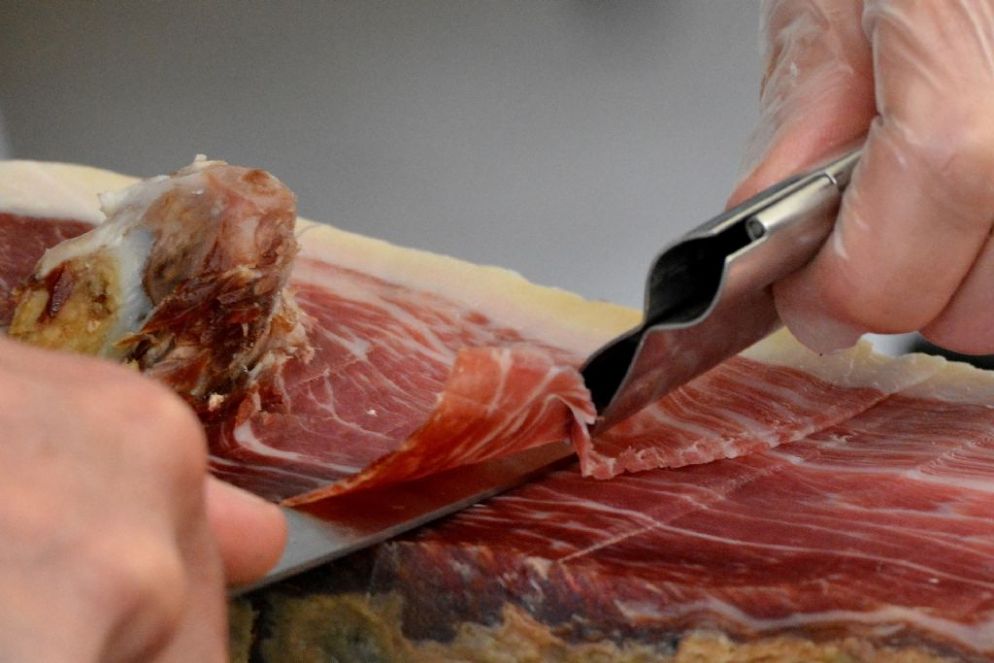 Although exports of bone-in ham to China are prohibited, exports of cured ham continued to perform well, up 18% (4.5 million euros and 200 tons).

Exports of mineral water and grape and fruit juices to China also saw notable growth in 2017, while cookies, yogurt and pasta declined, though they maintain their presence and potential in the Chinese market, which remains demanding and competitive.